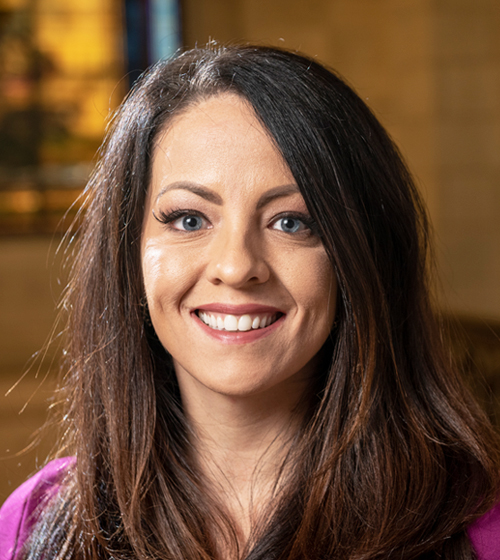 The case arose when the Upper Merion School District (“Upper Merion”), through the advice of its tax consultant, decided to exclusively appeal the assessments of higher-value commercial properties, while ignoring lower-value assessed properties, specifically, single-family homes. Upper Merion did so because raising the assessments of the higher-value commercial properties would result in a greater tax revenue increase for the District than doing the same with the lower-assessed properties.

A group of apartment complex owners (“Owners”) whose property assessments had been appealed by the District filed a lawsuit against Upper Merion in the Montgomery County Court of Common Pleas.  The lawsuit alleged that Upper Merion’s practice of exclusively targeting commercial properties while ignoring other types of properties violated a provision of the Pennsylvania Constitution known as the “Uniformity Clause.” The Uniformity Clause requires all property within a taxing jurisdiction to be uniformly assessed, and prohibits taxing bodies from grouping real estate into classes for taxing purposes.  It expresses the principal that no one taxpayer should pay any more or less than their proportionate share of the cost of government.  The Owners argued that Upper Merion’s practice violated the Uniformity Clause because it discriminated against commercial properties as a group, and that uniformity was harmed because appropriately assessed commercial properties were forced to bear the tax burden for under-assessed properties.

Upper Merion filed preliminary objections to the Owners’ lawsuit.  The Court of Common Pleas granted these preliminary objections and dismissed the Owners’ lawsuit.  The Owners’ appealed to the Commonwealth Court, which held that filing selective assessment appeals was permissible as long as it satisfied the rational basis test.  To pass the rational basis test, the challenged law must be rationally related to a legitimate government interest. The Commonwealth Court found that Upper Merion’s economic desire to increase taxes provided a rational basis for only appealing the commercial properties.

The Owners filed a further appeal to the Supreme Court of Pennsylvania, which reversed the lower court rulings and decided in favor of the Owners.  The Court ruled that the Uniformity Clause prohibits a taxing body from implementing a system of only appealing the assessments of one-sub classification of properties, where that sub-classification is drawn according to property type (i.e. commercial, residential, single-family, etc.).  The Court found that the lower court misapplied the law in allowing taxing bodies to treat sub-classifications of property differently if a rational basis existed.

In making its decision, the Court turned to two principles that it articulated in Clifton v. Allegheny County, 969 A.2d 1197 (Pa. 2009), and Downingtown Area Sch. Dist. v. Chester County Bd. of Assessment Appeals, 913 A.2d 194 (Pa. 2006).  The first principle, articulated in the Clifton case, is that all property in a taxing district is a single class, and as a consequence, the Uniformity Clause prohibits taxing bodies from treating sub-classifications differently. The second principle, set forth in Downington, prohibits treating sub-classifications of property differently for any intentional or systematic enforcement of tax laws, and is not limited solely to wrongful conduct.  The Court further provided that while Pennsylvania law gives taxing bodies a statutory right to appeal tax assessments, the Pennsylvania Constitution is to be given primacy where there is a conflict between it and statutory law.

The Court remanded the case back to the Montgomery County Court of Common Pleas to decide whether the facts alleged by the Owners were true.  If the lower courts finds that the alleged facts are true, then Upper Merion’s practice of systematically appealing the assessments of only one sub-classification of property violates the Pennsylvania Constitution’s Uniformity Clause. 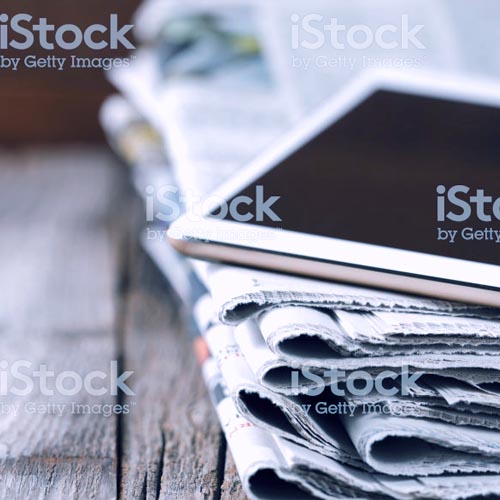 Jessica L Crown represents clients in many areas of civil litigation, particularly in the areas of real estate and family law. In addition to this work, she also serves as a Solicitor.
END_OF_DOCUMENT_TOKEN_TO_BE_REPLACED