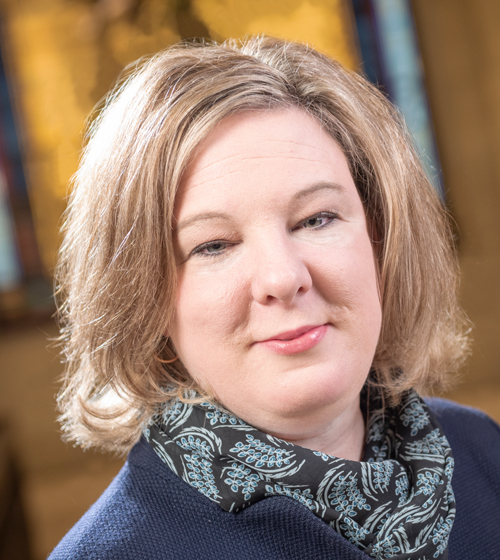 Jaime N. Doherty serves as the head of the firm's Litigation Group, with a practice including commercial and construction litigation, defense of product liability and toxic tort claims, insurance defense and coverage analysis. END_OF_DOCUMENT_TOKEN_TO_BE_REPLACED
Driverless/autonomous vehicles are appearing on our roadways across the Commonwealth and the nation in increasing numbers.  Since 2012, at least 41 states have considered autonomous vehicle legislation.  Pennsylvania, the hub of much of this innovation due to the work and test programs of companies like Google and Uber, and of Carnegie Mellon University, is one of twenty-one states with “highly automated vehicle” or “HAV” legislation, enacted in July, 2016, effective September, 2016, which includes amendments to the Transportation (74 Pa. C.S.) and Vehicle (75 Pa. C.S.) Codes.

The legislation re-allocates up to $40,000,000/year from the Motor License Fund to municipalities from the Department of Transportation to replace, synchronize, time and operate traffic signals.  The monies may be spent to upgrade traffic signals to light-emitting diode technology and for other autonomous vehicle applications, to fund regional timing operations, and for monitoring and maintaining traffic signals.  See 75 Pa. C.S. Section 9511(e.1) (3).  Financial assistance provided by the Department must be matched by municipalities, in kind or from a combination of other sources, including private, in an amount not less than 20% of the amount of financial assistance provided by the Department.  See 75 Pa. C.S. Section 9511 (e.1) (4).  This legislation is only the beginning; an appropriate foreshadowing of what is expected on the legislative front in the coming years.

Autonomous vehicles may be lawfully operated on the roadways of the Commonwealth, so long as a licensed driver is at the steering wheel, ready to take control of the vehicle.  If you drive in the downtown area, you have likely seen the gray vehicles with the “propeller” on top, operating in this manner.  Pennsylvania, in an effort to maintain its position of preeminence in this area, sought ways to expand the legal scope for on road testing of these vehicles, such that the driver could be in the passenger side of the vehicle, or could operate the vehicle remotely during the testing protocol.

In June 2016, Pennsylvania established the Autonomous Vehicles Testing Policy Task Force to work collaboratively with PennDOT (task force chair) to develop guidance for controlled HAV testing. A “HAV” is a motor or mass transit vehicle with “full” or “high” automation that is equipped with an automated driving system (“ADS”).  The task force is only focused on the testing of HAVs at this point.  It is not making or enacting legislation.  It is comprised of state, federal and private industry officials, including representatives of Uber and the Federal Highway Administration.

On November 2, 2016, the Task Force released its “Final Draft Report,” acknowledging the societal benefits to HAVs, including increased flexibility in travel, safety, reduced greenhouse gas and emission pollution, and increased efficiency in operation, to name a few. It also recognized the endeavors of organizations like the RAND Corporation, a nonprofit research organization, who have been evaluating the benefits of autonomous vehicles for several years on a national level.

The Task Force has six policy directives, focused around defining the “driver” of the HAV, as well as what safety features the HAV must contain for these on road testing protocols.  The report is a tool for future legislation and policy development, not only for testing protocol, but eventually, for the operation of these HAVs on our roads.

Two important issues that loom are: safety concerns; and where the legal liability falls in the event of an incident involving a HAV.  HAVs are believed to greatly reduce the likelihood of a crash in light of their automated features.  The “smart” technology can be dialed in to weather and roadway conditions with a pre-mapped response for each such reported condition.  But, in the event of a collision involving a HAV, or where the HAV is a cause, new and recast liability issues present, including, to name a few: is the driver responsible?; who is the driver?; is the manufacturer of the HAV responsible?; or is the manufacturer of the technology that malfunctioned responsible?

Innovation is exciting and HAVs represent the future of automotive innovation and travel.  This bright prospect of the future will not come onto the roads of the Commonwealth without bringing with it challenges and changes to the legal landscape, including to the automotive and insurance industries, as well as to the municipal claims environment.


Download a PDF file of this article.
“
Since 2012, at least 41 states have considered autonomous vehicle legislation. Pennsylvania, the hub of much of this innovation due to the work and test programs of companies like Google and Uber, and of Carnegie Mellon University, is one of twenty-one states with "highly automated vehicle" or "HAV" legislation.
- Jaime Doherty
END_OF_DOCUMENT_TOKEN_TO_BE_REPLACED END_OF_DOCUMENT_TOKEN_TO_BE_REPLACED 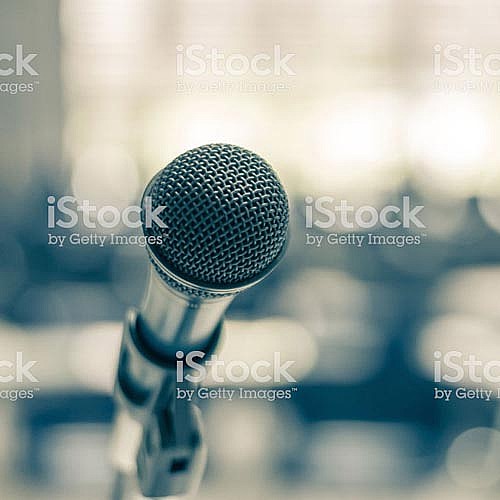 The course targeted members of the Bar who serve as neutrals and highlighted expectations through the ADR process, the extent of detail in disclosures, and guidelines for each of the ADR processes.
END_OF_DOCUMENT_TOKEN_TO_BE_REPLACED