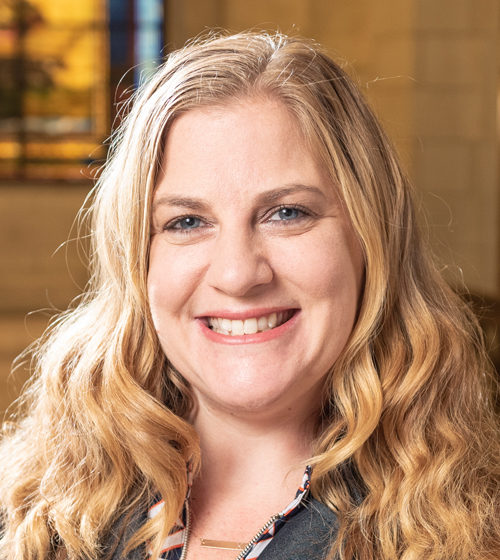 Mandi Culhane is experienced in both transactional and litigation related oil and gas matters, having represented, at different times, property owners and the oil and gas industry in lease and other contract negotiations and litigation related to title disputes and similar matters. END_OF_DOCUMENT_TOKEN_TO_BE_REPLACED
If you’ve lived in Pennsylvania during the past few years, you've most likely heard about the "Marcellus Shale" – a natural gas formation estimated to be approximately 95,000 square miles in size.  Most of the Marcellus Shale is located in Ohio, West Virginia, Pennsylvania and New York but smaller portions of the Shale are also located in Maryland, Kentucky, Tennessee, and Virginia.   Even larger than originally anticipated, experts estimate that the Marcellus Shale could yield up to 500,000 trillion cubic feet of natural gas. This would be enough natural gas to supply all of the United States for nearly 20 years.

Development of the Marcellus Shale has raised many new and interesting legal issues. For example, local municipalities would like to control where and how wells are drilled but the Pennsylvania Oil and Gas Act controls most aspects of oil and gas operations. Recent Pennsylvania Supreme Court cases attempt to clarify the line between the exercise of local zoning power and state preemption but municipalities will need further guidance regarding this issue.  The Pennsylvania Legislature is also seeking to further regulate Marcellus Shale drilling because the current laws that apply to deep well drilling do not apply to Marcellus Shale drilling.

In addition, many property owners have been approached by probably one or more companies seeking to enter into leases for Marcellus Shale drilling.  Those property owners, who previously entered into leases before the Marcellus Shale became so popular, are at the same time seeking to get out from under their old leases in order to enter into new, more lucrative, leases.

While most companies will offer their “standard” lease to property owners, there are some important differences between a standard lease for “shallow” drilling and one for Marcellus Shale drilling, which involves drilling much deeper into the ground.  For example, the “bonus” payment the gas companies pay to property owners who are willing to a sign a lease should be higher if the company anticipates drilling a Marcellus Shale well.  The bonus amount varies from company to company and county to county.

The amount of royalties being paid for Marcellus Shale operations is also higher than other standard leases. The law requires a minimum royalty of 1/8 (12.5%) and this is what most companies offer. However, Marcellus Shale leases have been offering a royalty slightly higher.

Having an experienced attorney review any proposed lease can be helpful because there are certain provisions that most “standard” leases do not contain, which the oil and gas companies are usually willing to add to the Lease, as long as you ask them. For example, property owners may limit the nature of the gas companies’ operations on their property or control the location of roadways or pipelines or the removal of trees and water.

Because of GRB Law’s diverse civil practice, we represent not only property owners in lease negotiations but also local municipalities and oil and gas companies. We can assist our municipal clients in developing local rules that do not offend related state laws as well as our other clients, both individual and corporate, in any transactional or litigation matters that may arise with respect to oil and gas exploration and production.


Download a PDF file of this article.
“
Having an experienced attorney review any proposed lease can be helpful because there are certain provisions that most “standard” leases do not contain, which the oil and gas companies are usually willing to add to the Lease, as long as you ask them.
- Mandi Culhane
END_OF_DOCUMENT_TOKEN_TO_BE_REPLACED END_OF_DOCUMENT_TOKEN_TO_BE_REPLACED

Walking through your neighborhood, you may be surprised to see a chicken coop or beehives in a neighbors backyard. They may seem unusual to you, but they are becoming more and more common.
END_OF_DOCUMENT_TOKEN_TO_BE_REPLACED

Created by constitutional amendment in 1993, the twelve member Judicial Conduct Board sits independently within the judicial branch of the Commonwealths government.
END_OF_DOCUMENT_TOKEN_TO_BE_REPLACED