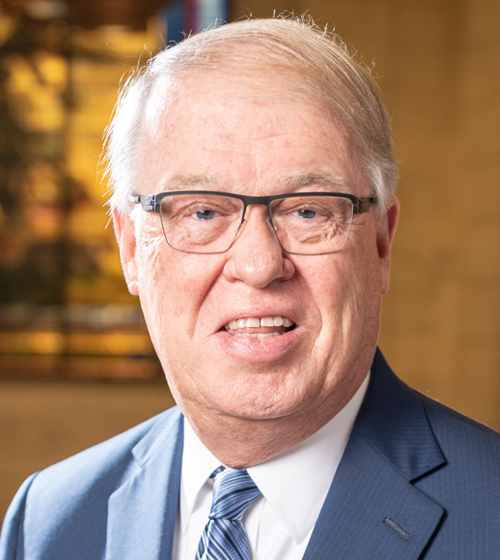 As a judge for the Mercer County Court of Common Pleas for ten years, Tom presided over hundreds of jury trials. Now, he serves as an active trial attorney and neutral, with a focus in the areas of commercial and business disputes, medical malpractice and other professional negligence, products liability, employment issues and personal injury. END_OF_DOCUMENT_TOKEN_TO_BE_REPLACED
Thomas T. Frampton, a Shareholder at the firm, has been elected President of the Academy of Trial Lawyers of Allegheny County. The Academy was created in the late 1950's by a number of distinguished lawyers who actively tried civil matters in state and federal court in Allegheny County, and was designated to include both plaintiff's and defendant's attorneys in generally balanced proportions who demonstrated and promoted not only exceptional trial advocacy, but also mutual respect, an independent judiciary, and integrity in judicial administration. Since its inception, membership in the Academy of Trial Lawyers has been invitation only, subject to peer review, and is presently limited to 250 active members.

Today, the Academy of Trial Lawyers, through its sponsorship of numerous continuing education programs, regular interaction with the judiciary, annual retreat and sponsorship of a Mock Trial Competition involving twelve (12) law school continues the commitment of its founders.

Tom has been a member of the Academy for 15 years and has served on its Board of Governors and held various offices within the organization. His law practice focuses on litigation and alternative dispute resolution including mediation and arbitration. Prior to coming to Allegheny County in 1996, Tom was a trial lawyer in Mercer County and served as Judge in the Court of Common Pleas.
END_OF_DOCUMENT_TOKEN_TO_BE_REPLACED END_OF_DOCUMENT_TOKEN_TO_BE_REPLACED
Questions?