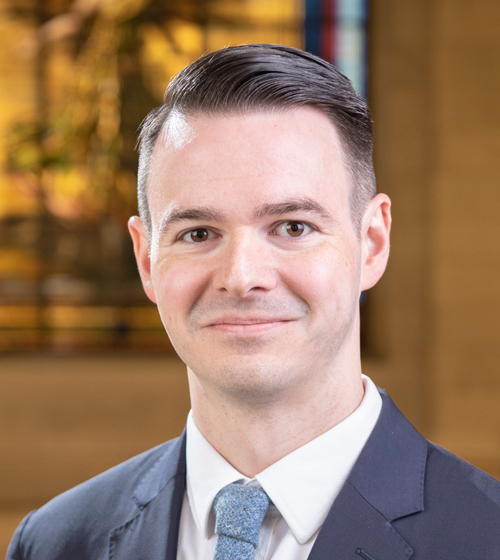 Collaborative law gives divorcing couples the privacy of not being in court, the opportunity to maintain relationships with in-laws and extended family members and the ability to control the outcome.
END_OF_DOCUMENT_TOKEN_TO_BE_REPLACED