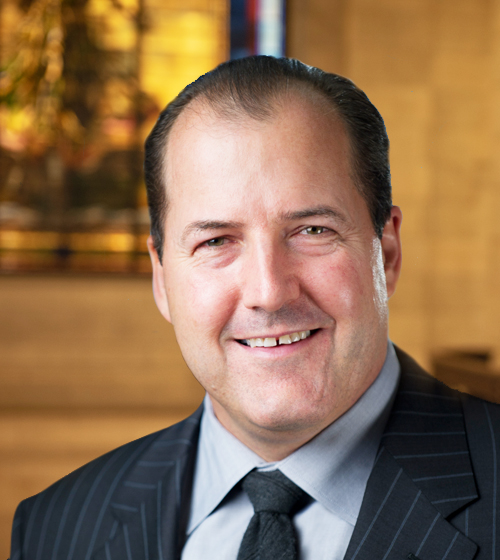 The legislation follows a 2004 report published by the Pennsylvania Department of Community and Economic Development which claimed that the local earned income tax collection system in Pennsylvania was fragmented, complex, confusing and inefficient.  Without a reduction in collectors, uniform forms and collection standards, companies doing business in multiple jurisdictions throughout Pennsylvania claimed they had to comply with a myriad of different rules, regulations and forms relating to the collection, payment and reporting of local earned income taxes.  The Pennsylvania Economy League claimed that the collection system resulted in more than $230,000,000 of uncollected taxes each year.

According to a July 2, 2008 press release issued by Governor Rendell, the legislation includes a number of important improvements, including:  “(1) establishing uniform withholding, remittance and distribution requirements; (2) requiring that employers withhold all local income taxes imposed on the compensation of their employees and remit those taxes to only one collector, even if an employer operates in multiple counties; (3) instituting a continually updated, comprehensive tax register, maximum twice-yearly rate changes, a uniform definition of taxable income and a system of appeals; (4) strengthening reporting requirements so that each tax dollar is tracked from the time it is withheld until it is received by the appropriate taxing jurisdiction; (5) requiring that the Commonwealth issue one set of rules and regulations that apply to all collectors, taxpayers and employers; (6) requiring that the Department of Community and Economic Development develop uniform forms, notices, reports, returns, schedules, codes for school districts, municipalities and tax collection districts; (7) requiring that tax collectors keep a record of all public monies received and distributed and submit monthly reports to each taxing jurisdiction and the tax collection district that must be reconciled with other records in an annual audit; and (8) providing for more accountability, transparency, oversight and enforcement.”

Act No. 32 becomes effective for the fiscal year beginning January 1, 2012.