GRB Law is proud to announce the addition of Stephen A. Hall, Esquire, to the firm 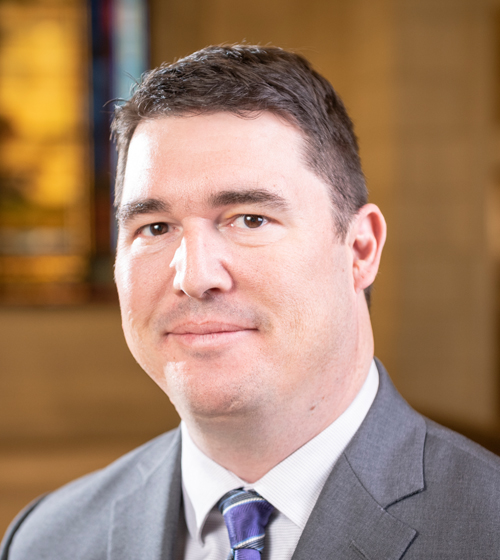 With over 10 years of experience representing railroads nationwide, Stephen has defended Class I and short line railroad clients in occupational injury, grade crossing and wrongful death cases brought under the Federal Employers' Liability Act (FELA), the Locomotive Inspection Act (LIA) and the Safety Appliance Act (SAA). Stephen has also assisted Class I railroads during catastrophic events, under the jurisdiction of the National Transportation Safety Board.

In addition to his litigation practice, he assists families with a wide range of their estate planning needs, including drafting of special needs trusts, simple and complex wills, general trusts, advanced health care directives and powers of attorney, and asset protection planning.