Do I need a Prenup? 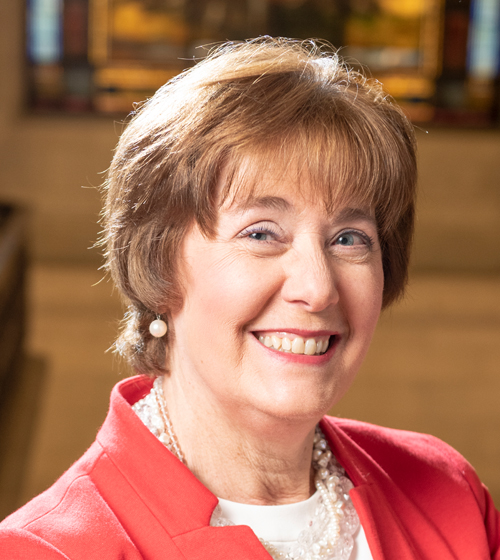 Lea is an experienced litigator in traditional divorce matters, including equitable distribution, support and alimony issues, custody matters, property negotiation and settlement of marital claims (including real estate matters). Drafting and enforcing pre-marital agreements is also a large component of her family law practice. In addition to traditional divorce matters, Lea is also trained in the methods of Collaborative Law, which is a process that reaches resolution by settlement customized to address the needs of each separate case. END_OF_DOCUMENT_TOKEN_TO_BE_REPLACED
In our current society, one in every three marriages ends in divorce. With the recent break-up of Jessica Simpson and Nick Lachey, financial splits are now in the limelight, which might have you asking, “Do I need a Prenup?”

A Prenuptial (Premarital Agreement) is a contract enforced using principals of the law and is the product of negotiation between both parties. It is completed and signed before the marriage and can specify what level of support of alimony, if any, is to be paid if the marriage ends in separation or divorce. It can also specify how the assets and liabilities accumulated during the course of the marriage will be treated upon termination by way of divorce or death. Prenups are advisable if one or both of the prospective spouses has property or assets such as a family business, a partnership or a closely held business; and in a second or further marriage to secure the children’s inheritance from the prior relationship.

An essential component to a legally enforceable and binding Premarital Agreement is a disclosure of assets and liabilities by each party. The disclosure should be attached as an exhibit and be exchanged several days prior to the finalization of the Agreement. Generally, in a Prenup, each party is waiving certain rights provided under Pennsylvania law to a spouse. The waiver must be knowledgeable as each party must understand the nature of what he/she is forgoing, in addition to the assets and liabilities the other brings to the marriage.

Obviously, a good Prenup is not simply one or two pages long. The list of rights waived or treated by the Agreement, which would accrue on a separation or divorce, should include alimony pendente lite, spousal support and permanent alimony, attorneys fees, costs and expenses. A clear and complete definition of “Separate Property” and a waiver of the increase in value of Separate Property occurring during the course of the marriage should also be included.

The Premarital Agreement must also include a waiver of rights that accrue in the event that the marriage ends in death. Such rights include a statutory or elective share of approximately 1/3 of the Estate, or to serve as the Executor of the Estate of the deceased spouse. This list is not exhaustive and you will want to review with your attorney what other rights of the surviving spouse can be waived in the Prenup.

If you are new to a career path or it you and your proposed spouse are a “no asset” couple that have both recently joined the ranks of degree holders and your incomes are respectively similar, a Prenuptial Agreement might not be necessary. But of course, you would want to discuss the particular facts of your situation with an attorney, since Nick and Jessica have proved that young love can go sour. Who knows how much money you’ll be worth in 5 years? Even Kanye advises, “holla, We Want Prenup, We Want Prenup, Yeah!”

On January 2, 2013, the American Taxpayers Relief Act was signed into law by President Obama. Under ATRA, the federal estate tax exemption was made permanent,and indexed for inflation.
END_OF_DOCUMENT_TOKEN_TO_BE_REPLACED

Something Old, Something New: Collaborative Law; an old problem finds a new solution

Collaborative Law is an alternative to litigation for resolving martial disputes and is gaining popularity in the area. The goals focus the parties on the future and reaching their goals.
END_OF_DOCUMENT_TOKEN_TO_BE_REPLACED

Something Old, Something New: Collaborative Law; an old problem finds a new solution